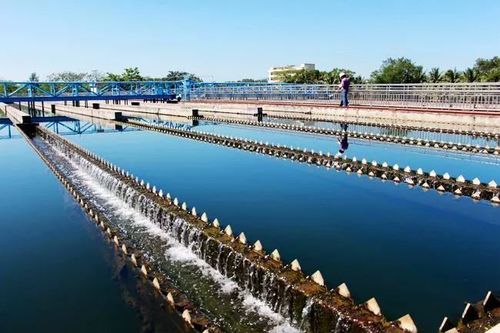 The importance of valves in modern industry is increasing, and they are indispensable in the production process. Aseptic sanitary diaphragm valves are one of them. The aseptic diaphragm valve is mainly used for controlling water, gas, oil, and other media in production, which is suitable for petroleum, metallurgy, medicine, brewing, beverage, dairy products, and other industries. Apart from the control of water, gas, oil, and other conventional media, aseptic diaphragm valves can also achieve the control of viscous liquid, gas, and corrosive medium.

The drive device of a sanitary diaphragm valve includes three types, one of which is air type and another is normally closed type, and the other is the normally open type. The three valves of different standards have a beautiful design and simple structure, the resistance of the medium inside of which is small and the control is smooth. Aseptic diaphragm valves are used to control fluid, solid, gas, and other media in many industries, and the control function of which is mainly to stop and connect flexibly. It is suitable for industries such as water heating, food, medicine, and more corrosive industries such as petroleum and metallurgy.

The advantage of the sanitary diaphragm valve is that its operating mechanism is separated from the medium passage, which not only ensures the purity of the working medium but also prevents the possibility of medium impact operating mechanism working parts in the pipeline. Besides that, there is no separate seal of any kind is required at the stem unless used as a safety device for hygienic diaphragm valves in the control of harmful media. Since the working medium in the diaphragm valve only touches the diaphragm and valve body, both of them can be made of various materials, so the valve is ideal for controlling a variety of working media, especially those with chemical corrosion or suspended particles. 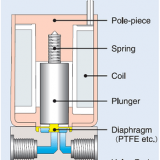 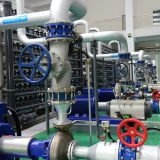 How to Choose Sanitary Valves in Different Industries?

Sanitary Valves And Their Utilities

Where Sanitary Valves Are Used 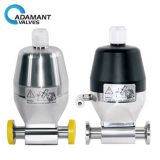 How to Adjust Sanitary Diaphragm Valves