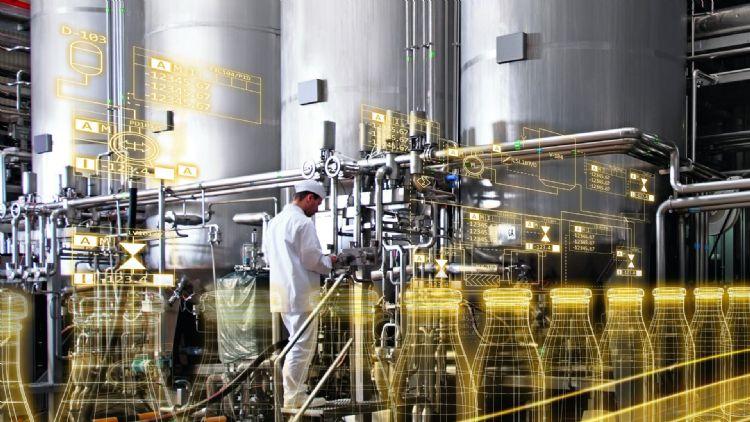 The Food Safety Modernization Act (FSMA) has proposed an exemption of live animals from its policy on the block, raising the question of food stocks that are transported live without sanitary considerations such as beef and poultry- shellfish. This oversight is causing some debate in the industry, as the live transportation of shellfish seems t have fallen through the regulatory cracks with some considerable impact on shippers, wholesalers, retailers, and the end product customers.

The United States Food and Drug Administration recently said during a public meeting that the oversight was intentional. A response from the Shellfish Growers of Virginia, a spearhead group tackling these concerns, responded that shellfish are consumed raw, and transportation considerations needed to be reviewed without being dismissed and non-critical.

Both sides agreed to the unique issues revolving around shipment, as standard live animal shipments have a longer shelf stable life, though shellfish begin to lose viability as foodstuff shortly after removal from harvesting at processing facilities. Cattle and poultry can be self-sustaining through transport, but not so with shellfish. This exemption of regulation hinges on the fact that much shellfish, and oysters, in particular, are consumed raw by consumers, and infection of a pathogen that was introduced during shipment is a grave consideration.

The food and beverage industry is a huge factor in America’s economy, its transportation is also a problem. The service life of the Adamant valves has allowed many facilities to operate to industry standards – providing high-quality performance valves for the food and beverage industry. Sanitary ball valves and meters can be found in food processing, bottling, and pharmaceutical plants all over the world.

Shellfish are susceptible during transport primarily through the fluctuation of temperatures during transit, making them a much higher risk than other transported livestock. Poultry and beef, as well as similar live transport foodstuffs, move through a processing phase before reaching a consumer and are more widely cooked – therefore allowing any pathogens to be removed through the process. Oysters and their related shellfish products are often not cooked but simply rinsed before consumption, leaving an active pathogen a direct path into a human host.

The logical approach to this issue is to enforce shellfish under the live shipping regulations in order to follow up and maintain monitored and consistent temperatures for the shellfish as they move through the transportation phase from harvest to market, and eventually to consumer’s plates. If live animals are exempted, it would be critical to place caveats in place for shellfish as a protective measure.

After talks, the USDA readily defended their oversight in the matter, agreeing with the Virginia Shellfish Organization with an admittance that was obvious to all – they simply didn’t think about it and would get back to the nation after a bit. 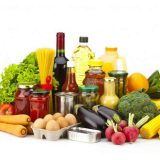 Food Safety Concerns and Tips You Should Know 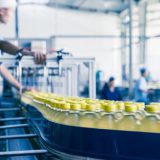 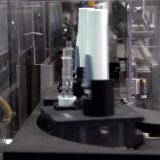 How to Choose Regulating Valve in Paper Industry Design 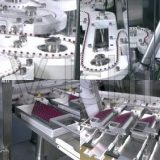